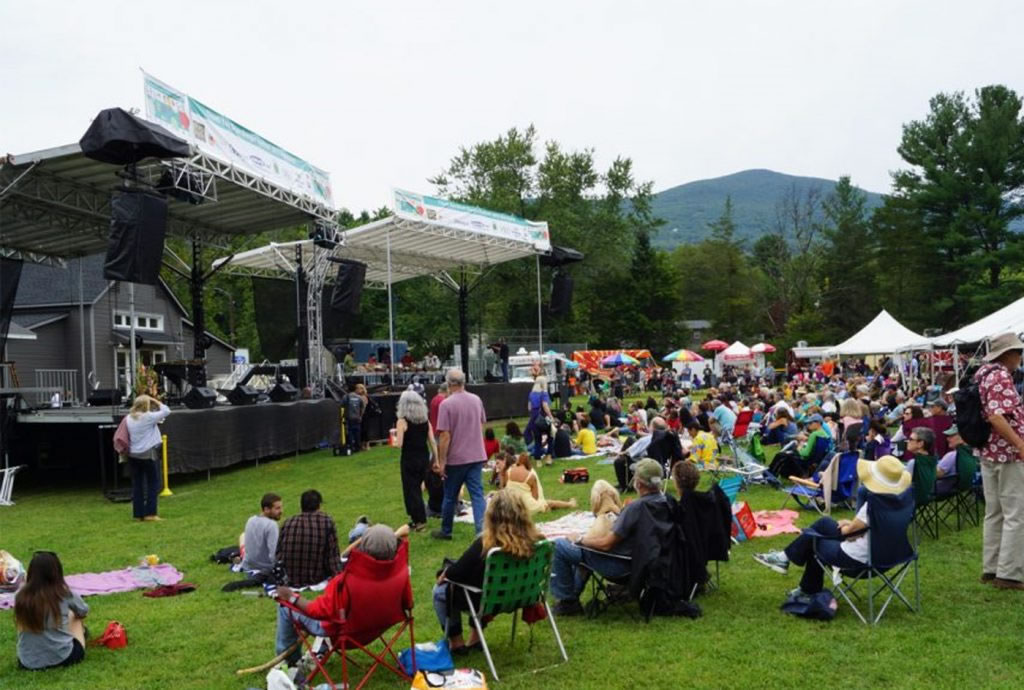 Drum Boogie Festival® is a free, biennial, one-day, family-oriented, multi-cultural arts and educational event, celebrating and promoting the many styles of high quality percussion music found throughout the world. The festival strives to keep a balance of entertainment, enlightenment, excitement and equality. All performances will highlight percussion instruments and percussion performers while sometimes including other instrumentalists, dancers and singers.

Garry Kvistad, founder and CEO of Woodstock Chimes®, is a professional musician and creator / Executive Director of the Drum Boogie Festival which was held in 2009, 2011, 2013, 2015 and 2017. With the continued support of major sponsors, the community and donations, the Festival will be held every two years.

The festival presents world class talent while providing an opportunity for emerging or lesser known talent to perform together. Audiences are exposed to a variety of percussion styles such as: Jazz, Taiko, Rock, Contemporary, Eastern, African, and more. This event is part of a continuing effort on the part of the Woodstock Chimes Fund to help recognize Ulster County as a major destination for art and cultural activities.

The Woodstock Chimes Fund is the presenting sponsor of the Drum Boogie Festival. It was established in 1986 by Woodstock Chimes founders and owners Garry and Diane Kvistad to support the Arts, and Food and Shelter Programs in the Hudson Valley and beyond. Woodstock Chimes believes a community can be judged by how it values the Arts and the way in which its members respond to those in need. What’s more, we believe we have a responsibility as a corporate citizen to give back to the community which has helped make our success possible.