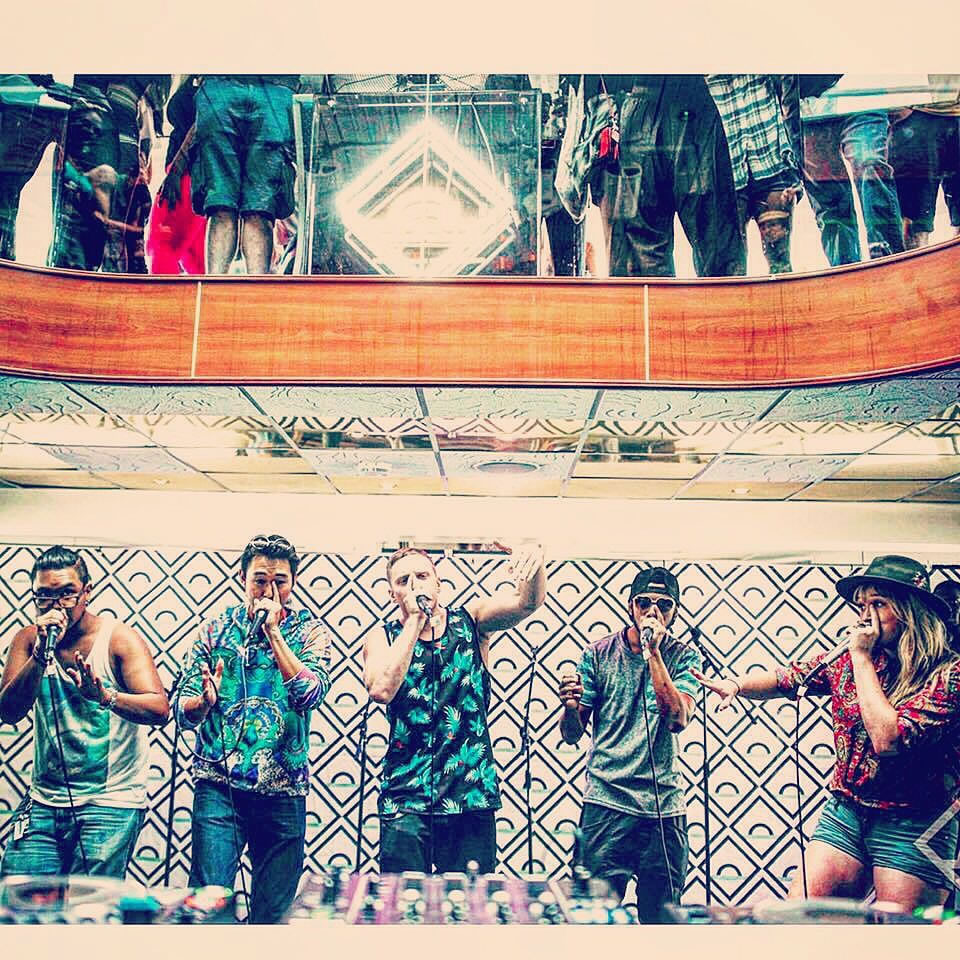 Based out of New York City, The Beatbox House is a collective of World Champion Beatboxers.  Hailing from different regions of the country, The Beatbox House is comprised of five core members Gene Shinozaki, Kenny Urban, NaPoM, Amit and Chris Celiz. They currently live together in Brooklyn, New York (yes it’s a real house.)  Beatboxing is growing into a global phenomenon branching out from its Hip-Hop roots. The collective is rebranding the art as a new form of music and is pushing the boundaries of what’s possible with the human voice.

Each artist is a soloist, educator and musician in their own right. Their ability to work together and bring a communal vibe unlike any other gives the audience a one of a kind experience. It leaves them with a new possibility of what human beings are capable of and inspires people to take action on what’s truly possible for themselves.